Unbelievably, they once had to give land away in Calgary. From 1896 and 1914, free homesteads drove people head west to settle in the shadow of the intimidating Rocky Mountains. For much of the 20th century, it remained that way -- Calgary seeming like a stopover between Vancouver and Toronto. That was then.

Now “Cowtown” has become a destination. These days, “settlers” flock to Calgary for a chance at building a new Canadian dream -- a chance to own a home, have a great career, and enjoy life while doing it, in a town intent on growth and prosperity. Since 2006, Calgary’s had fantastic growth. The population has jumped more than 10% in just five years, but it’s skyrocketed by nearly 50% since 1996. In 2012, Calgary has 1.1 million residents spurring on the fastest-growing economy in the country. But it’s not all work here. Life in the Foothills is about hope and progress, and youth. With an average age of 35, Calgarians are the youngest in the country, per capita, outside of Canada’s north. That youthfulness and the recent population growth means this prairie city enjoys a vibrant arts and culture scene, as well as excellent restaurants and other big-city lifestyle perks on the edge of the continent’s unparalleled Rocky Mountains.

With the sprawling land around the city, the amazing national parks just an hour away, balance between nature and city is easily found here. That serenity can be misleading, because downtown Calgary thrives. With a dramatic increase in jobs in the last couple of years, there’s a little over 5% unemployment for the first half of 2012. Experts don’t see that changing. A low tax rate continues to attract businesses, particularly in the high-tech industry, proving that this “Cowtown” is far more than an oil town, and plans to stay that way. All this combines to make Calgary real estate market perfect for first-time buyers. There’s no question Calgary will continue to grow, the only question is how fast. Get in on this exciting era of growth now, and reap the rewards of early investment. With home prices considerably lower Vancouver and Toronto, and a far hotter job market, starting your future here is smart planning. So, what you should be asking yourself isn’t why should you settle in Calgary -- it’s why wouldn’t you?

Our team at Alex Briones & Associates are ready to help you find the home that will be your future. Let’s get the best we can for you. We’ll help you understand the different areas in Calgary, where is the best place for the life you want to live, and we’ll make sure you’re confident before we close. Calgary has a future you can build on. Let us help you get there. 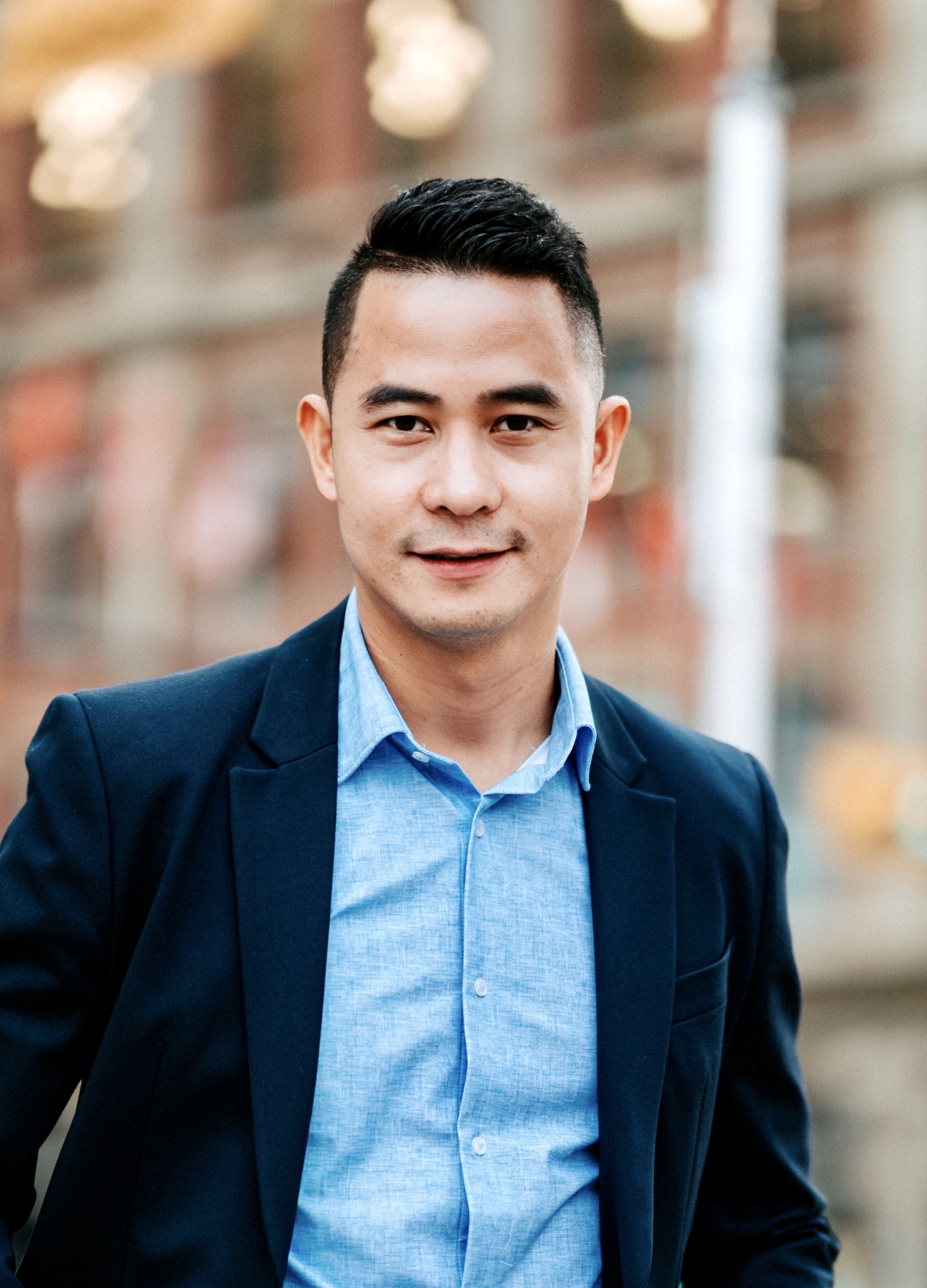 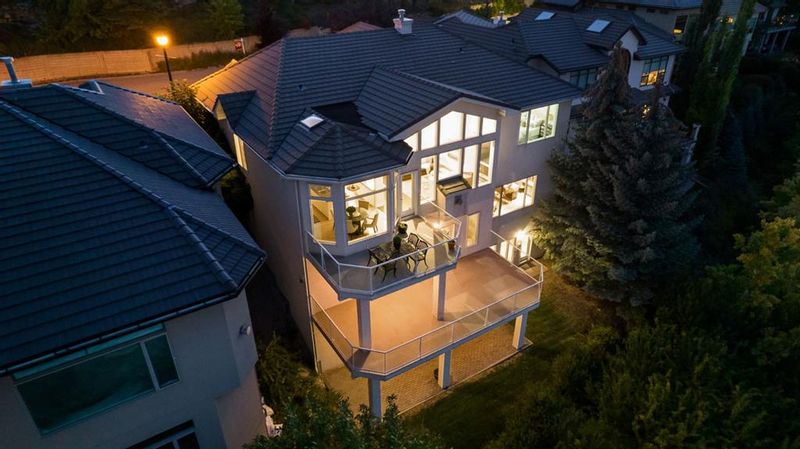 Beds (Min)
Any
1
2
3
4
5
Baths (Min)
Any
1
2
3
4
5
Priced between $ & $
Powered by myRealPage.com
Data is supplied by Pillar 9™ MLS® System. Pillar 9™ is the owner of the copyright in its MLS®System. Data is deemed reliable but is not guaranteed accurate by Pillar 9™.
The trademarks MLS®, Multiple Listing Service® and the associated logos are owned by The Canadian Real Estate Association (CREA) and identify the quality of services provided by real estate professionals who are members of CREA. Used under license.